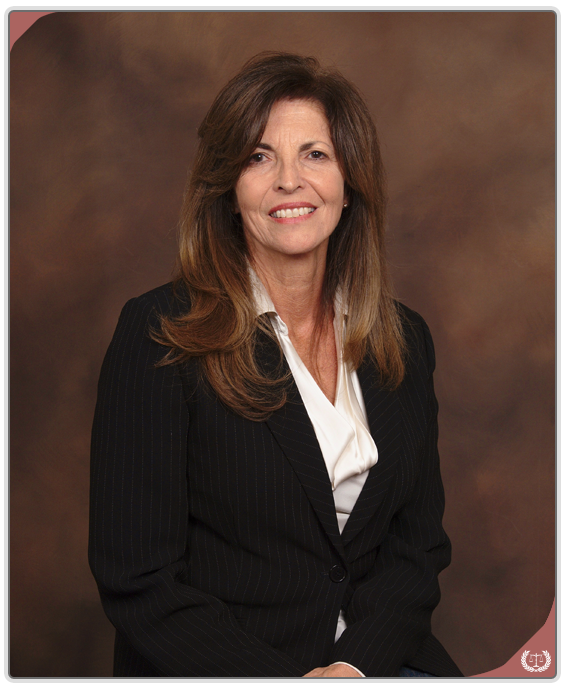 Mrs. Pelosi was born in Swindon, the United Kingdom in 1953.  She earned her B.S. degree in 1982 from Florida International University and her Juris Doctorate in 1985 from the University of Miami. Mrs.

Pelosi has been admitted to practice in the State of Florida, as well as the United States District Court for the Southern District of Florida since 1985.  In her more than 35 years of practice, Mrs. Pelosi has specialized in the areas of general civil and commercial litigation, wills, probate and trust administration as well as many areas of family law.

Mrs. Pelosi opened her own firm in September 2013.  She is most proud of her work in the area of collaborative family law and family law mediation, where she is passionate about keeping families out of court.

Mrs. Pelosi received her Florida Supreme Court certification as a family law mediator in 1999 and became a founding member of The Collaborative Family Law Professionals of South Florida in 2000.

Mrs. Pelosi’s involvement in the legal community is shown through her current and past memberships in the following organizations: